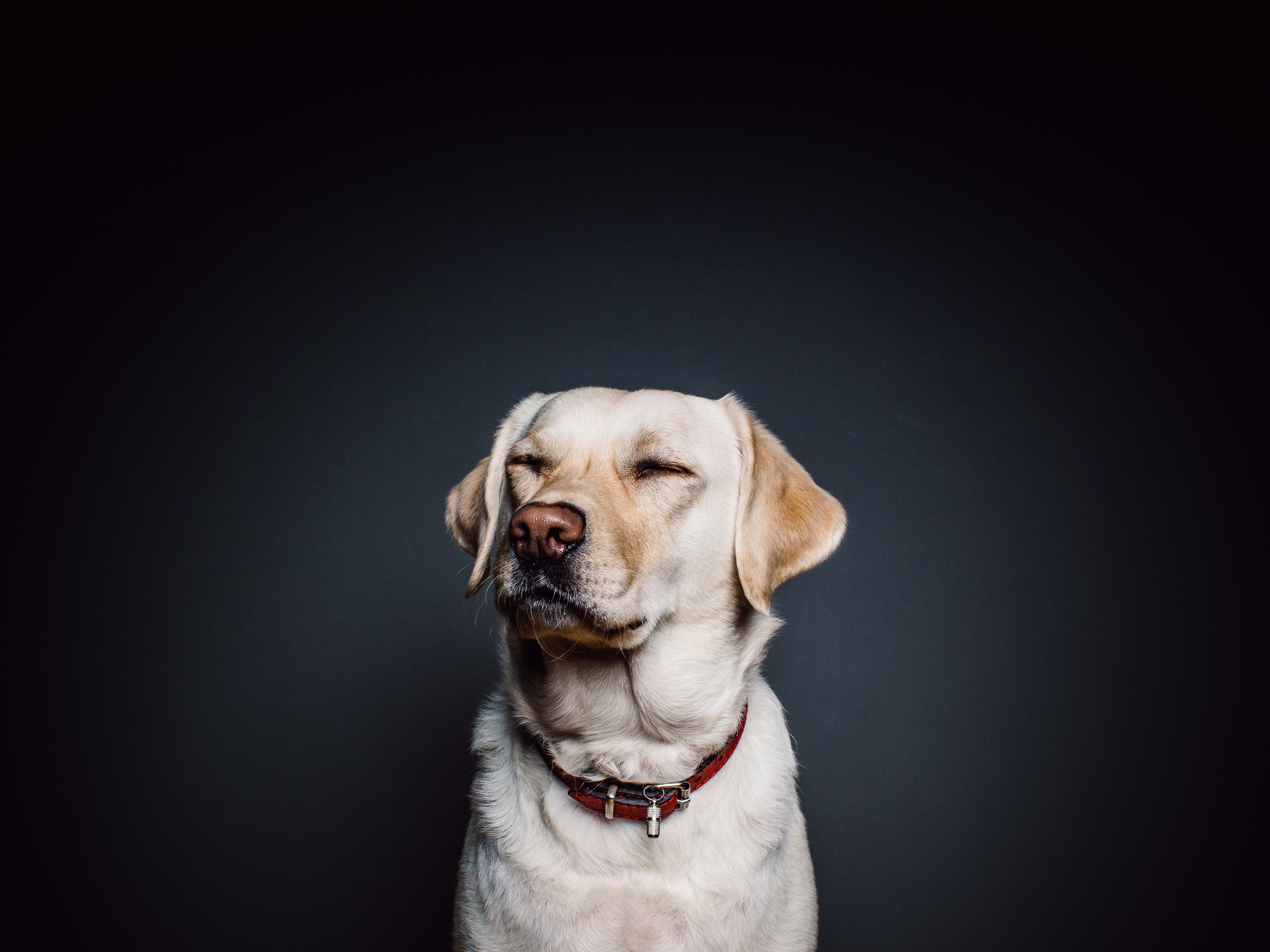 If your adorable cat makes your eyes water whenever he is near, you are probably allergic to its dander. Using an air purifier with the following 5 features indicates its ability to minimize your allergy symptoms

HEPA Filtration—Dander protein is one of the most potent allergens known. Dander is microscopic in size but it packs a powerful punch to those with allergies. Sneezing, congestion watering eyes, coughing and a constricted throat can all result when dander levels are high.

A HEPA (or high efficiency particle arresting) filter is recommended by doctors as a necessary part of any allergy management plan. It is able to effectively eliminate airborne particulates as tiny as .3 microns in size with a micron being described as one millionth of a meter.

This type of filter will easily remove dander as well as allergens such as bacteria, viruses, mold and mildew spores, dust, and dust mites. It is because of its efficiency that this technology is used in hospitals to insure clean air.

Carbon Cloth Filter—While cat-related pollutants may be the primary source of your allergy problems, flare-ups are often caused by a combination of triggers including smoke, odors, and airborne chemicals and scents from household, personal, and cleaning products.

Originally invented by the British Military as protection against chemical warfare, this type of filter serves a dual purpose. Not only can it remove gaseous allergy triggers, but gives additional protection against particles because it is woven like cloth.

24 Hour Operation—Keeping allergen levels low helps you avoid the triggers. It is essential that any cleaner be able to run safely and effectively all the time. That is the only way to insure that irritants never rise to a level that will trigger an attack. This literally keeps the dander down!

To do this your cleaner need to be equipped with a split capacitor motor. Look in the technical specifications or the owner’s manual to confirm that this is the type the purifier has.

360 Degree Intake—A unit that can pull air in from all sides is a huge advantage. This means you can place it any where that is best for your situation. Rather than need to be put in the center of the room you can put it as close as 6 inches to any surface and have it still function at 100% efficiency.

Casters—You’ve probably been told to keep your feline friend out of the bedroom. But if this is a long standing tradition you may not be heeding the advice you’ve been given.

A purifier with wheels that can roll effortlessly over any surface is a huge advantage. This would allow you to roll the cleaner into your bedroom at night which would help keep the allergens low and allow your friend to stay in the bedroom with you. Just a thought.

August 19, 2020 Dogs for Adoption Comments Off on Cat Dander Air Cleaner—5 Features To Steer Clear Of

If you’re allergic to your cat, you know that it is the protein in the dander that can cause such horrible symptoms. If you’re tired of sneezing, coughing, watering eyes, congestion, and feeling as if […] […]

Does Your Dog Display Signs of Allergies?

July 16, 2022 Pet Adoption Comments Off on Does Your Dog Display Signs of Allergies?

We have a dog that has been to the vet for a regular check-up and is in good health. She goes for her walks every day in the morning and usually whichever one of us, […]

Perfect Cat Air Cleaner-5 Features That Will Make It Effective

August 13, 2021 Animal Shelter Comments Off on Perfect Cat Air Cleaner-5 Features That Will Make It Effective

Living with a cat is a lot of fun. What is not fun is the cat hair, dander, and odor. An air cleaner can help minimize all of these, but only if it has the […]