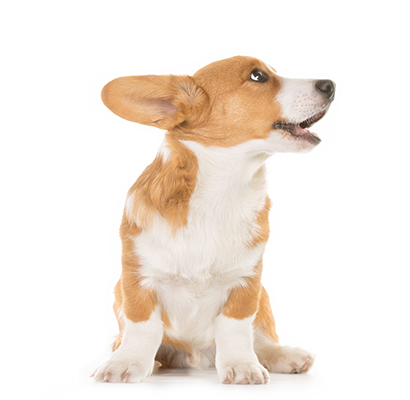 FarmVille is a very popular online game that is played primarily by Facebook account holders where the objective of the game is to raise your own farm complete with fields, crop and cattle and the players are also involved in trading with other players. This article is for those readers who wish to know more about the animals involved in the game and which suit each other’s needs the best.
There are various opinions on the advantages of having a livestock in the game. Few consider them as unnecessary liabilities as they are not as advantageous as the plants while others consider them important in order to have a thriving farm.
One of the positive aspects of having animals on the farm is that they do not rot away like plants which need to be replenished at intervals. The livestock just remain as they are till you decide to harvest them. This means that they are much easier to handle and so create less of a mess and reduces time consuming labour.
In FarmVille, there exists two varieties of animals that one encounters. One is the livestock which can be purchased at the market while the other type refers to the lost animals who wanders into your fields without any prior notice.
At the market venue, your choice of animals that you wish to procure is limited. The players can buy animals like cows, pigs and sheep which are the basic requirements for any farm. One needs to keep an eye on particular holiday sessions where new varieties of cattle are on sale for a limited period of time. Green cows available due to the “Alien Invasion” were available for 2400 coins and their specialty lied in their ability to give “milktonium” which the players could raise to 18 coins.
During Thanksgiving in USA, the Baby Turkey was out on sale which could develop into a fully fledged turkey if it was harvested for the initial time period. An added advantageous feature of this new breed was that it could be harvested for feathers every two days.
Animals require a lot of time to reach their productive age and this feature irritates a few of the players who then turn to the plants which take less time to harvest but are less productive in the long run.
The other type of animals are those that stray into your farm. These appear erratically but one thing to keep in mind is that you can only adopt those that stray into your friends’ fields not in yours.…