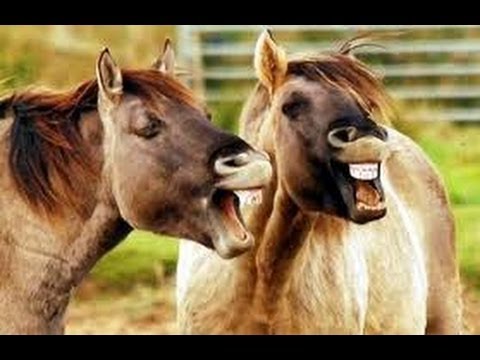 At the Presidential Pet Museum, you can learn about what current and former Presidents had for pets. In reviewing the list, most of them are/were pet lovers and some had several pets. The list is to long to mention every one but here are some of the more recent.

Barack Obama has a Portuguese water dog named Bo given to his children by Senator Ted Kennedy.

Bill Clinton had a cat named Socks and a Labrador Retriever named Buddy.

Lyndon Johnson had two beagles, Him and Her, a white collie, Blanco and Yuki, a mongrel. He also had hamsters and lovebirds.

As you look back in time before the use of the automobile, many of the pets were horses. Many of our country’s first Presidents were excellent horseman who enjoyed riding and hunting. Their horses were very cherished and were paid great tributes when they died.

See also  Veterinary Care and Vaccinations Are Important for Your Pet

The Presidential Pet Museum was founded in 1999 and is part of the President’s Park located in Williamsburg, Virginia. The museum is a collection of pictures, stories and artifacts of these pets. You will be surprised on how many and what type of animals they had for pets. Some of the pets were given to them by foreign countries.

A President is no different than anybody else for having a pet. Many grew up with animals living on farms and ranches. A pet provides love and companionship that helps relieve stress. He could enjoy quality time with the pet without having to worry about the day to day care. They are/were very supportive to organizations related to animal care and well being.

It is very interesting learning about the different pets. Visiting the museum in Williamsburg can be very entertaining and educational.