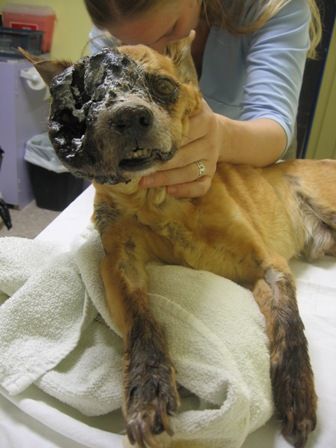 If there is any animal that has caught the imagination of millions across the globe, then it will be the lion, the king of the cats. Striding majestically across the African grassland with a mane showing off all its raw strength and unchallenged power, the lion is truly the king. One of the four largest animals in the cat genus, the lion (Panthera leo) is second only to the tiger in terms of size. Found mainly in the sub-Saharan parts of Africa and Asia (especially the Indian subcontinent where it is limited to the famed Gir Forest National Park). In the times past, its range was larger than this but has shrunken over time due principally to human activities.

The typical lion lives for a decade or more on the average but records indicate that those that have been captured from their natural habitat and kept in zoos or other forms of captivity actually lived longer. One very interesting feature with the lion is that unlike many of the other cats, it is actually a very gregarious animal found in groups called prides.

In the pride of lions, it is quite normal for one to notice more females (lionesses) than the number of males. It is also usual for one to notice that hunting is predominantly done by teams of female lions who can be spectacularly aggressive and protective of the young ones (cubs). In their natural habitat of savannas and grasslands, lions normally prey on large, hoofed animals such as the buffalo and wildebeest which interesting can be several times larger than the lion themselves. In some other instances, lions have also been known to pick on giraffes, zebras, ostriches, antelopes and even hippopotamuses or elephants in very audacious moves which may sometimes spell disaster for the lion or both parties.

See also  Dogs Benefit The Health Of Your Child And You

One very peculiar feature with the lions is that they mainly sleep and relax throughout the day and become very active at night. In other words, the predatory nature of lions is described as nocturnal. However, there are some other times when lions are much more active during the day as against the night. This variation is described as diurnal i.e. active during the day.

The mane is the most definitive feature of the lion. It is the bushy growth of hair around the neck which grows larger during threat displays and territoriality. The mane make the lion look bigger and even more threatening than usual. The color of the mane is also used in determining the health status of the lion, the darker and fuller the mane, the healthier the lion. A diseased lion can be spotted by taking a closer look at the mane of the appearance.

In Africa where the lions are predominantly located, the spotted hyena is the main animal hunted down by these carnivorous cats. When going for hunts, lions form a pack and attack in groups so that the chances of an escape of the prey is considerably reduced. But it is quite interesting to know that lions can only enjoy short bursts of high speed and get tired easily.