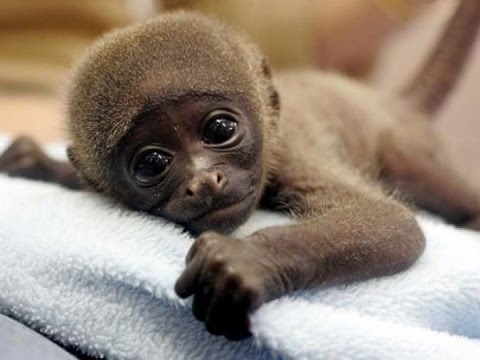 My cat, Patches, does a pretty good job of managing his live catnip plant. My other cats ripped their up right away but Patches takes his time with a catnip plant.

At first he just jumps up on the window sill by his plant and takes a few sniffs. Then he lays down in the sun in the window and sleeps awhile. When he wakes up he walks up to it and nibbles a few leaves off and slowly chews them. Then he strolls over to the bed and sprawls out and rolls around some. Then he puts his legs and paws up in the air and rolls around some more. After that he sleeps awhile more. Having had a good snooze he comes out and asks for something interesting to eat. He dines intently, savoring each flavorful bite and then hops up on his favorite chair and sleeps some more. The next time he gets in the window by his plant he ignores it at first He just eyes it some from the corners of his eyes. He lays in the sun and looks down out over the neighborhood and watches the action. Then he walks up and sniffs his plant again then jumps down and runs around some.

A few hours later he sniffs the leaves again and takes a few nibbles off the leaves. He chews slowly while looking out the window again. Then he goes back to the bed for some more sprawling and rolling around. He rolls his eyes all around. Then he swats at the air with his claws protruding. I don’t know what he swats at. It looks to me like there is nothing there but air. Beats me. After he sleeps some more he comes back out to snack on his bowl of dry cat food. It is always there for him. He sleeps some more in his favorite chair with the spongy covered cushion. Afterwords he has a big drink of fresh cold water and has me pet him for awhile. Then he goes back to the sunny window by his catnip.

See also  How To Get Rid Of Dog Urine Smell

Patches does a good job of managing his cat nip plant I must say again. My other cats chewed up their plants right away but Patches makes his last. He hits on it only a few times every couple of days. It lasts him several months. He prunes it carefully by nibbling sporadically. I think he really does an impressive job of taking care of his stash. I am proud of him. I couldn’t do better myself.

December 26, 2021 Pet Adoption Comments Off on Training Techniques To Manage A Grown-Up Dog

More and more people are adopting dogs from rescue charities and animal kennels. While this is one great thought that prevents these older dogs from being destroyed or just being unloved, several people are literally […] […]