How Maine Coon Kitten Pictures Get Your Attention 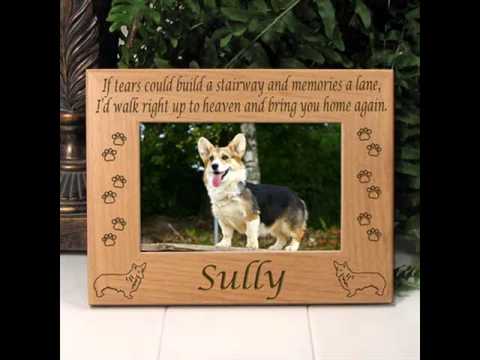 In the cat world category, who wouldn’t be captured by looking at the beauty of Maine coon kitten pictures? Well I’d say, no one!

People got to hear, be curious, and then adore the newfound breed of cats for quite sometime now. Charles Darwin once said that– any animal can hardly be said to have a distinct origin. In the inception of the Maine Coon cat kittens, there are numerous legends, myths, and assumptions that existed on over 250-year time history.

Truth is Maine Coon kittens’ ancestral genes are a native long haired cat of North America. They are well known for their luxuriously shaggy fur coat. Originally a working cat, the Maine Coon is solid and rugged that can endure a harsh climate.

These felines come in a myriad of colors and patterns. Although the color of the coat takes several months to settle into the finished product. The Black Smoke Maine Coon kitten is one variety that shows off white undercoat, which is deeply tipped with black. The cat in repose appears black, but in motion its white undercoat is clearly apparent.

Males are goofy, females are sensible— so the saying goes. These gentle giants are backed up by intelligence, a well balanced character and a friendly disposition. Their voices, setting them apart from other cats, have a distinctive, chirping trill which they use from courting to cajoling people into playing.

Popularity grew with their amiable disposition and huggable appearance. They were gathered and shown and recorded in the cat’s literature at around 1861 with a mention of a black and white cat named Captain Jenkins of the Horse Marines. Surprisingly enough, this cats’ popularity gain and gain more recognition and even won various awards in cat shows. The fame grows progressively, but not until the more exotic-seeming cats came. This causes their decline but popularity soon began to climbed by 1950s and until today.

Kittenish throughout their lives, the Maine Coon males tend to be the clowns while the females retain more dignity. Loyalty and gentleness made them a well-loved pet among families. They are very sociable and get along with children and other household pets.