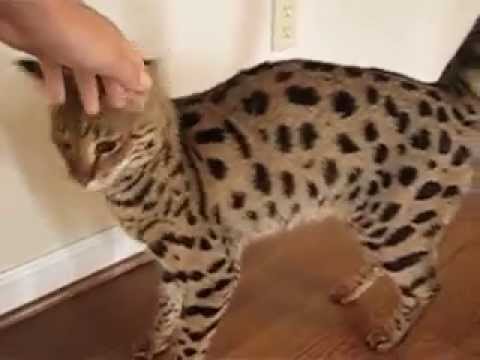 I thought I would share my views on a black cat bringing bad luck. This cat has always been portrayed as a mysterious animal. Due to it’s reputation as a bad omen, the cat has a lesser chance of being adopted at an animal shelter.

The cat has black fur but is not of any particular breed of cat. The black fur can be found in a male or female. Some of these cats have white markings on their face and paws. It does not matter if it is a mixed breed or pure breed, the black fur will still prevail.

Since the 1880’s, the color black was associated with anarchism and this cat became a symbol of that political movement. The cat symbolized the idea of sabotage. The symbol was used to influence managers of companies when there were labor disagreements. Sometimes the employee(s) would put the cat in a manager’s office as a reminder of the dispute.

In the western world, a black cat is suppose to bring bad luck. If this cat crosses someone’s path, bad luck will follow. This belief started with the Pilgrims. The cat was associated with a witch. Any person seen with this cat might have been considered a witch and associated with the devil. If a witch was caught, both the witch and the cat would be burned at the stake. Every Halloween, you can still see images of witches and black cats.

There are many other tales of how this cat brought bad luck. When King Charles I’s cat died, he was accused of high treason. In ancient times, this cat in front of a fireplace symbolized an evil spirit and could see ghosts. If a farmer thought his land was cursed, he could shoot this cat with a silver bullet and remove the curse.

See also  Some Important Tips on Your Ferret's Care

On the other hand, there are instances when a black cat was considered to bring good luck. The Egyptians worshiped this cat and banned it from being killed. Sailors believed this cat would bring them good luck. In the British Isles and France, owning a black cat brings good luck.

These cats have been portrayed in movies and literature for many years. Edgar Allen Poe wrote a short story titled The Black Cat. The Black Cat was a 1934 horror film starring Bela Lugosi and Boris Karloff. The Aristocats, an animated Disney movie, featured Berlioz, a black male cat, as one of it’s main characters. The movie, Bell, Book and Candle starring Jimmy Stewart and Kim Novak, featured witches with black cats. On the TV series, Sabrina, the Teenage Witch, there was a black cat named Salem Saberhagen.

Who is to tell who is right? I have been lucky so far. When you see a black cat, remember it’s only a cat unless it is with a witch on a broomstick.